A study of 30 patients predisposed to plaque and tartar build-up (using the OHI-S oral hygiene index). 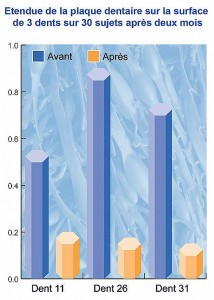 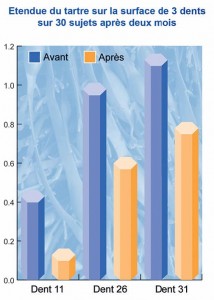 More accurate examination of the initial data reveals that the tartar had virtually disappeared or had been noticeably reduced in 16 of the subjects.

However, for all of the subjects, the researcher reports that the tartar was much softer and easier to remove, and in some cases the patient was able to remove it himself. 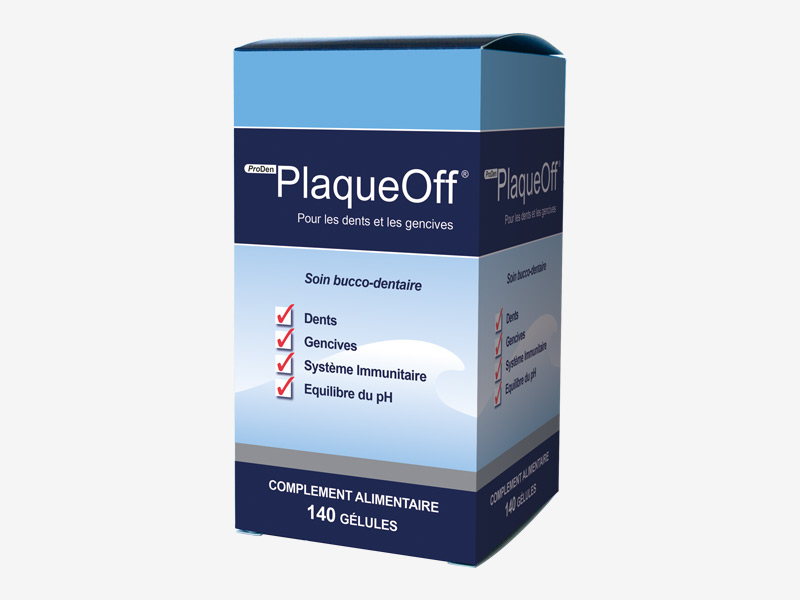